Lugera Group was founded in May 1996 in a small industrial town in Slovakia - Trencin. The name of the company was composed of the first letters of the names of its founders.
Lugera, The People Republic, covers 11 countries, in addition to Ukraine, it is the United Kingdom, Armenia, Croatia, Czech Republic, Denmark the Netherlands, Romania, Morocco and Slovakia – with more than 400 employees working in 33 offices. In the markets of these countries we are represented by three brands - Lugera, Adecco and GIT - but we remain one
An important milestone in the international expansion of Lugera was the acquisition of GIT in 2014 in the Czech Republic, and at the end of 2016, Adecco Ukraine and Adecco Russia. In 2019 Adecco Morocco joined our friendly Lugera family.
Lugera Group has been operating in Ukraine since 2007. In 2007-2016 the company worked under the Lugera brand, in 2016-2019 under the Adecco Ukraine trademark. Since October 14, 2019 the group again returns to providing services to Ukrainian clients under the Lugera brand. 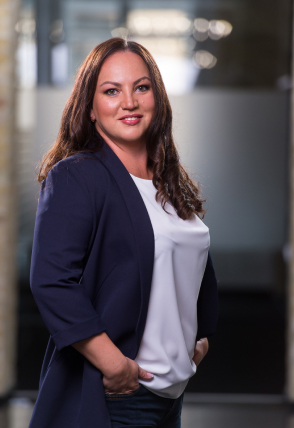 General Manager of Lugera in Ukraine

Since 2004 Anastasiya has worked in banks - Ukrsibbank BNP Paribas Group, UniCredit Bank, Oschadbank. Projects implemented by Anastasiya Shevchenko in banks are still considered an innovative breakthrough in Ukraine and beyond.


From 2012 to 2016, Anastasiya was a leader of business development group in Visa Inc.


In September 2017, she became the founder and CEO of Fintech Solutions for the implementation of training and consulting projects in fintech.

As an independent fintech expert, speaker or moderator, Anastasiya participated in dozens of authoritative Ukrainian and international forums and conferences.

Anastasiya is married and raises a daughter. 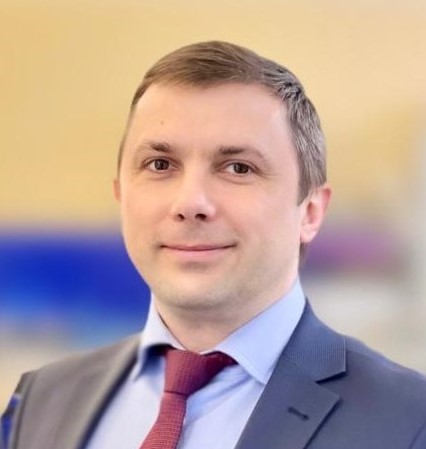 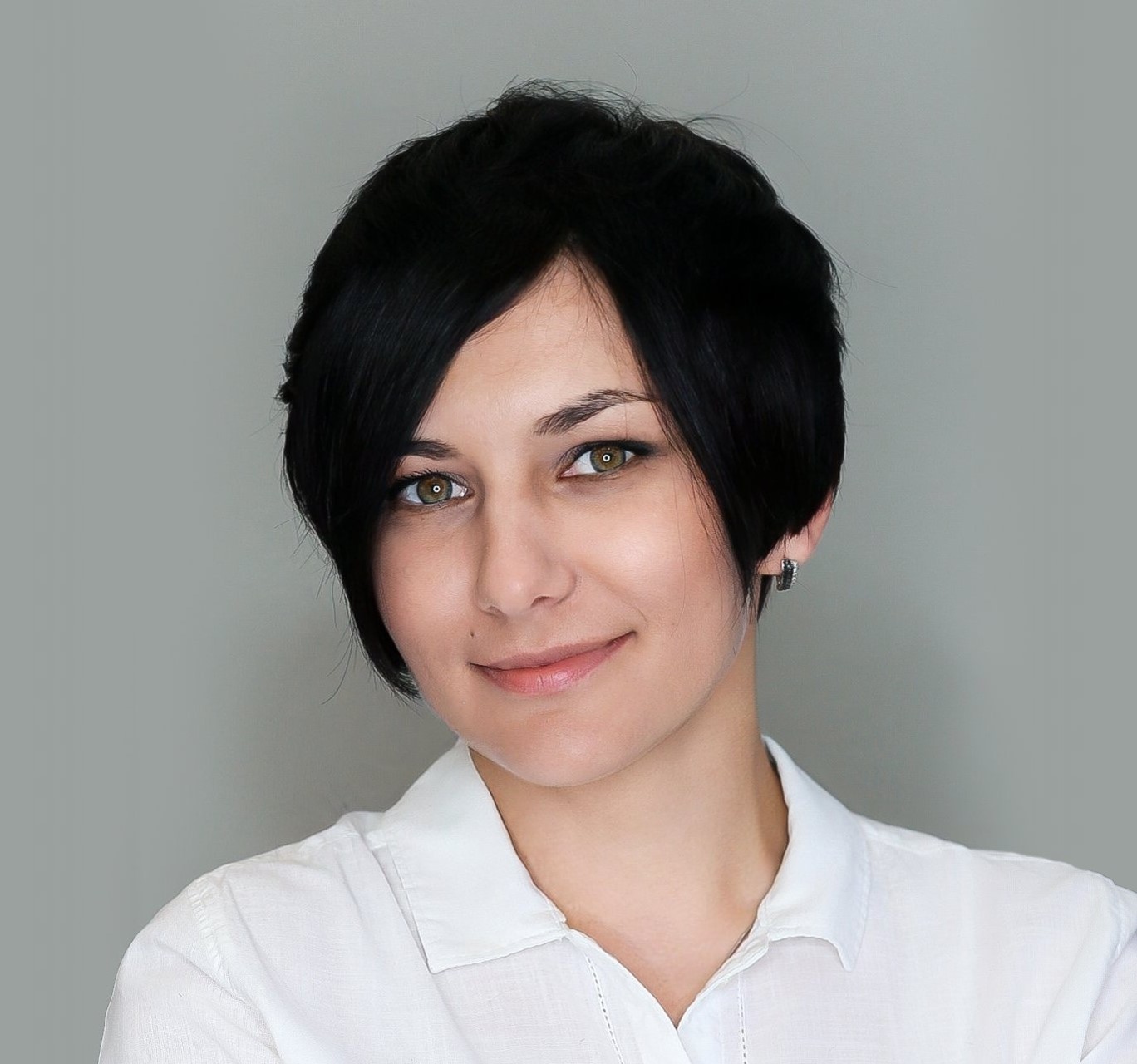 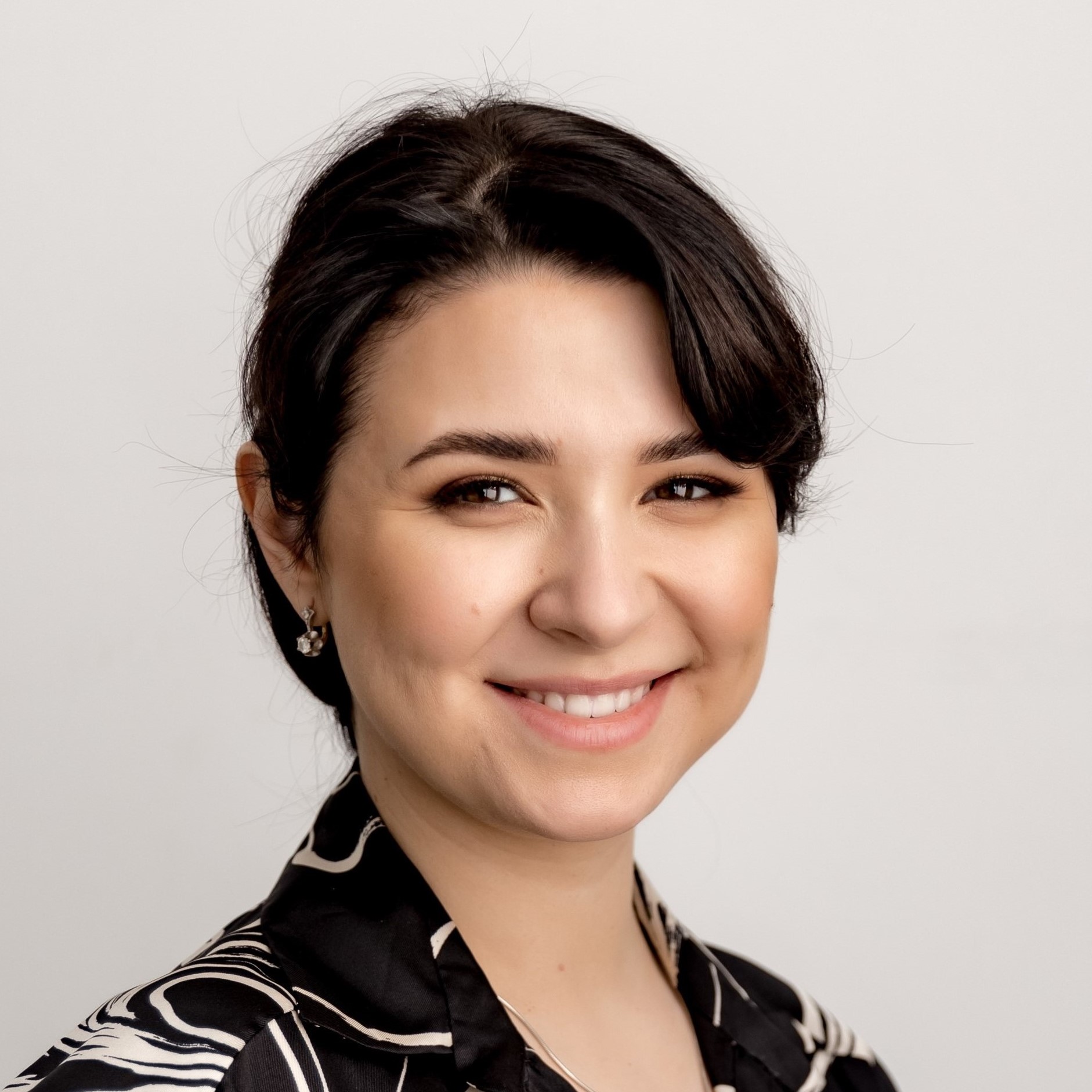 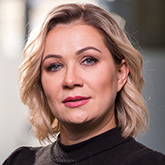